How to Say No Without Being a D*ck.

It’s scary to say no. What if they get mad and never speak to you again? Of course, no one should ever be anxious about being judged, rejected or disliked. Let’s be real though – most of the time it just doesn’t work that way. So, instead of whining on about how you should not care about other people’s opinions – however true that may be – let’s just focus on some tactics that are so refined you shouldn’t even have to worry about other people thinking you’re a dick when you tell them no. They just won’t. If you do too suffer from the disease to please, then you should really read on and about mastering the art of declining the shit out of requests the nice way.

Say no with a smile

Let’s start with this simple technique. It works like a charm and if there are few chances of meeting the one who’s asking ever again, this is just perfect. Here’s how it goes: shake your head, smile and walk (or run if you have to) on.

Cut to the chase. If you already know what your answer is gonna be, then make it clear as soon as possible. Nobody likes to be kept in suspense. If you’re not gonna think about it, then don’t say you will.

There’s one exception to this ‘Don’t delay’ rule and it applies when you actually ARE contemplating whether or not you could help later on. Just let the questioner know you’re going to consider the request, but you simply don’t have the time now. I bet ya: they’re probably gonna be glad you’re willing to look things over thoroughly.

Show them you’re human too

Empathize. Other people’s feelings are just as important as your own, so show them you are not made of stone and help them feel better after your rejection. It’s the least you can do. Hearing no is not nice perse, but they way you say it can make up for a lot. Try to recognize their feels, maybe apologize and explain why you can’t do it – it only shows respect. Stay true to yourself and all will end well.

It’s OK to change your mind

Oh shit, you’ve said yes to something too quickly. And here come the regrets. Now, what? Stay calm, you still have a way out. You are only human. Humans make mistakes. The person you’re dealing with probably knows that too. Just acknowledge you’ve agreed to commit. Say you have to cancel and that you’re very sorry for it. Then offer a solution or an alternative – it shows you care and don’t want to leave them hanging. You’ll survive.

Just give them a reason

You’re not really obligated to explain why your saying no. However, it is some sort of a given that adding a ‘because’ to your ‘no’ gets people to agree with you. And since they’re agreeing with you, it’s very unlikely they’ll think of you as an asshole for saying no. How convenient!

Yes, sometimes when you turn someone down it’s nice to explain yourself for a little bit. However, you don’t want to over-explain. It tires people and it’s extra. On top of that, it can make it seem like you’re lying. And who likes a liar?

About that: don’t lie when you’re declining something. It’s not nice, so if people find out, they will think you’re not nice either and you’ll probably end up feeling guilty, which is also not nice.

I wish I could

A little white lie, on the other hand, might be not so bad at all. It avoids crushing people’s egos and feelings (depending on the question of course). Just make sure you’re not THAT far apart from the truth, so your ‘no’ is still somewhat from the heart. Say no like this: ‘I wish I could, but I have to prep a month’s worth of meals tonight’ or ‘It’s such a shame I can’t help you, but I need to help my grandma cross the road’. No-one will ever know you didn’t wish you could and you actually don’t think it’s a shame.

Why don’t you just meet them in the middle?

You should only use this technique if you really are willing to meet in the middle. You could reject part of the task, ask for someone to share the work with or prolong your deadline. Everybody (sort of) happy

No, but here’s what I could do…

When offering some kind of alternative to your ‘no’, you still might be able to please people. Just make sure your alternative is realistic and helpful. It shows you’re open-minded and looking for solutions.

Thanks, but no thanks.

People like to be appreciated. So express your gratitude to them by starting off with thanking them for thinking of you and they won’t mind it all that much when you say no.

Do you feel like someone else it better suited to do the task? Don’t hesitate and pass that information through. One will only be thankful, since they’ve found their perfect fit. You yourself will feel good too for being able to help out a little bit anyway. Winning!

It’s not you, it’s me. Express your enthusiasm about the idea, but also let them know you’re not the right fit. These things happen. They won’t mind.

Flatter your way out

Make it clear that what they’re asking is such a big deal, such an honour, such a phenomenal idea, but that you’re not the right person for whatever reason. They won’t even notice they’ve just been turned down, with you working all of that charm. 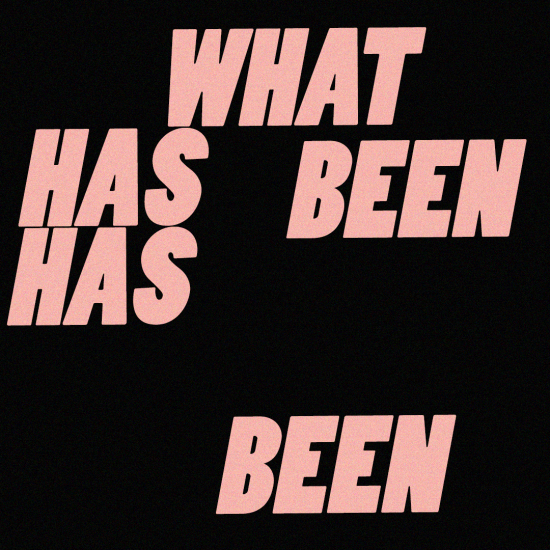 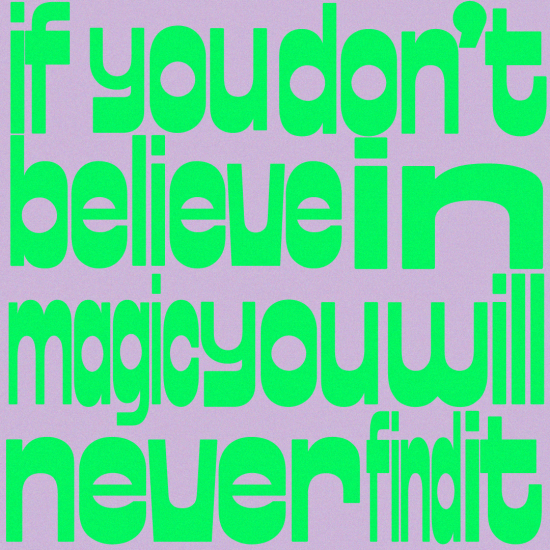